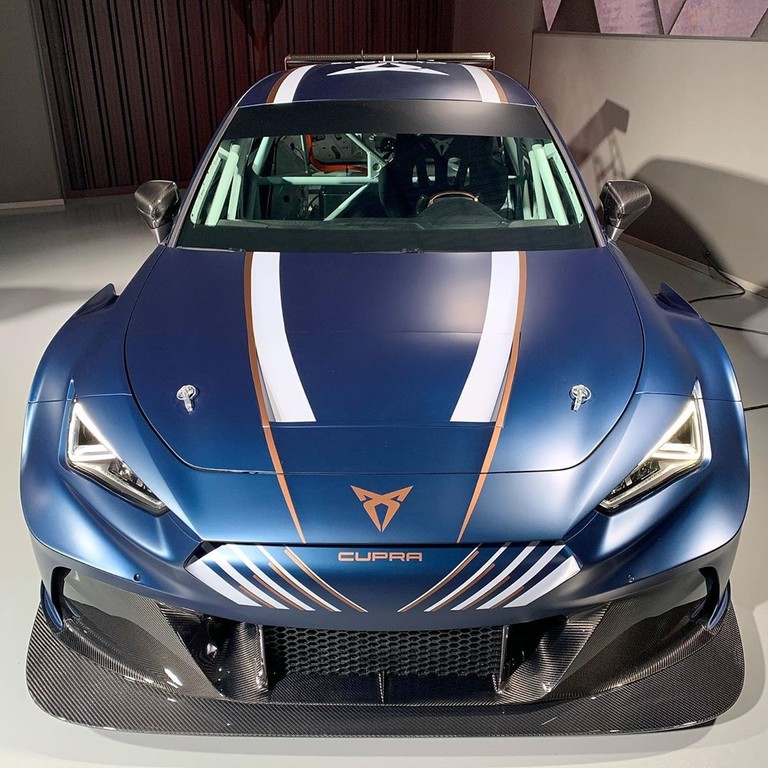 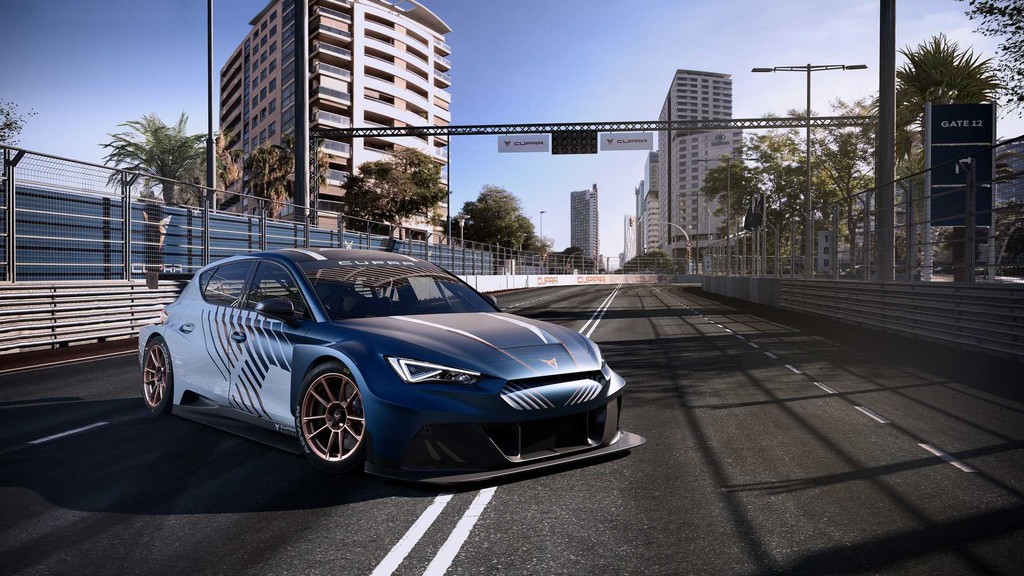 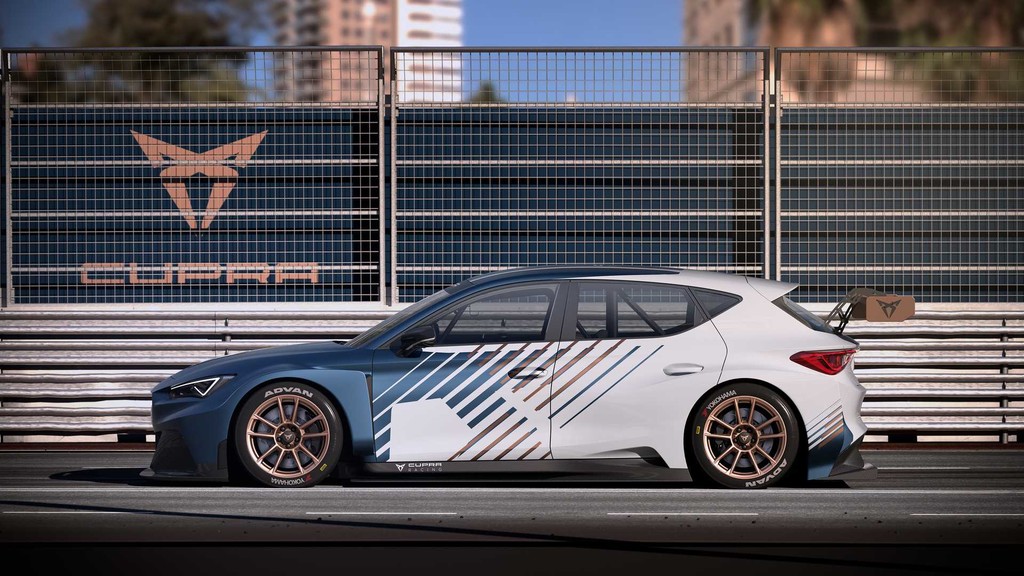 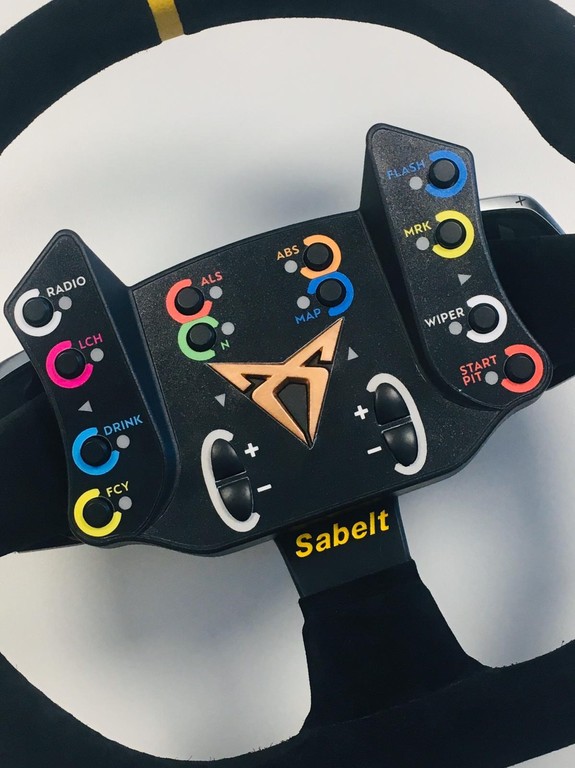 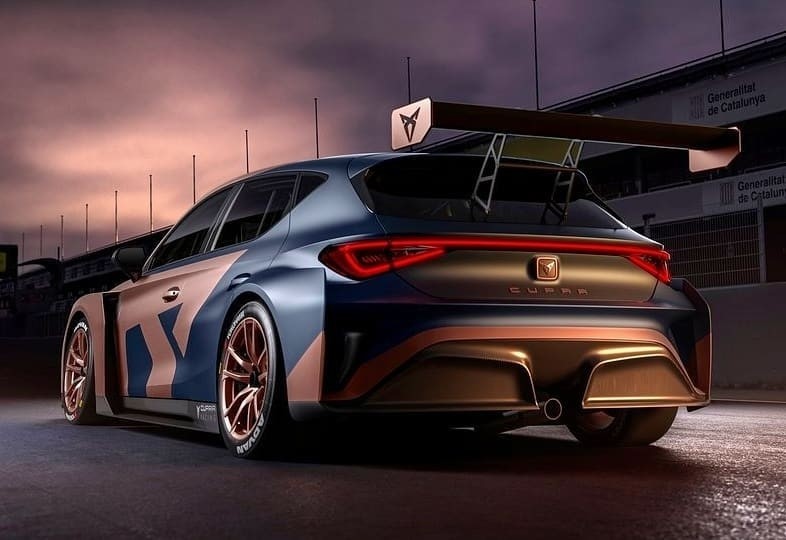 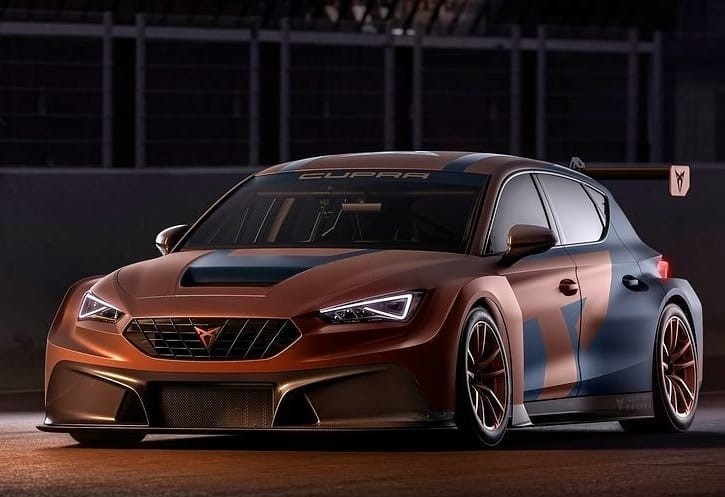 Our website only uses technical cookies, such as browsing and session cookies, functional and analytical cookies. Profiling cookies are not used, nor are they used by third parties, for the purpose of sending advertising messages based on the preferences expressed by the individual user when browsing online from within our website. By continuing to use this website, you provide your consent for the above described cookies to be used on your computer. For more information, click hereOk